Be Creative • Be Bold • Be Inspiring

Listen for reviews of the new movie releases, special guests, the latest movie news and more with Utah’s Doug Wright and Steve Salles.

KSL Newsradio’s The Movie Show with Doug Wright and Steve Salles. Listen Fridays from 9am to noon at 1160 AM & 102.7 FM, online, on the app, or as a podcast.  Join us after the broadcast for the Facebook After Party. Follow The Movie Show Facebook page for the latest movie news and updates. 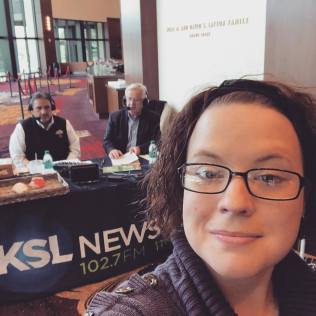 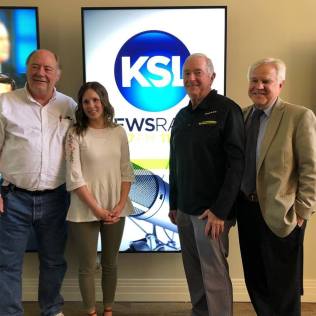 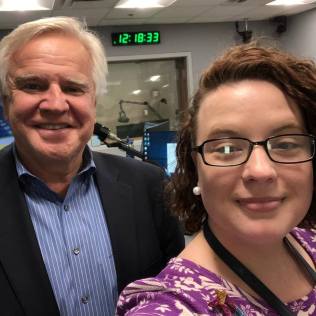 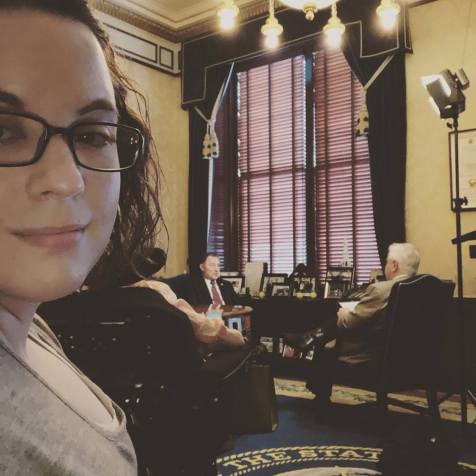 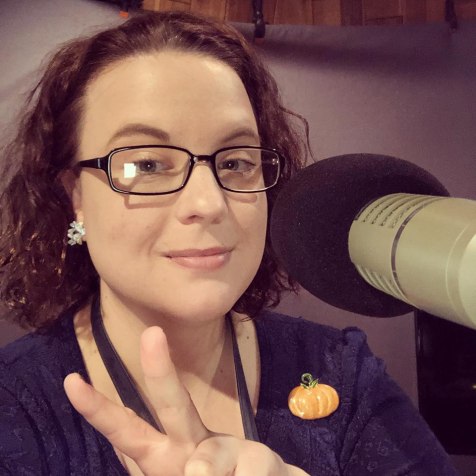 Halvorsen is an On-Call for producing radio shows, podcasts, and special projects. From diving into the 2018 Elections with Boyd Matheson, to producing specials aired around sessions of the Church of Jesus Christ of Latter-Day Saints’ General Conferences, and more. Here are some of her favorite projects:

Spike 150: a celebration of uniting a nation Halvorsen has been a special guest on the FanEffect podcast sharing her opinion and reviews of several pop culture topics. Here are her favorites:

“Fantastic Beasts: The Crimes of Grindelwald” Deep Dive WITH SPOILERS